By entering this site you agree to our Privacy Policy
in our site...
Yes I am No I am not
HomeBlogSome call it feta, we call it SIRENE – the one, that goes with wine
By BessaValey
Blog

Some call it feta, we call it SIRENE – the one, that goes with wine 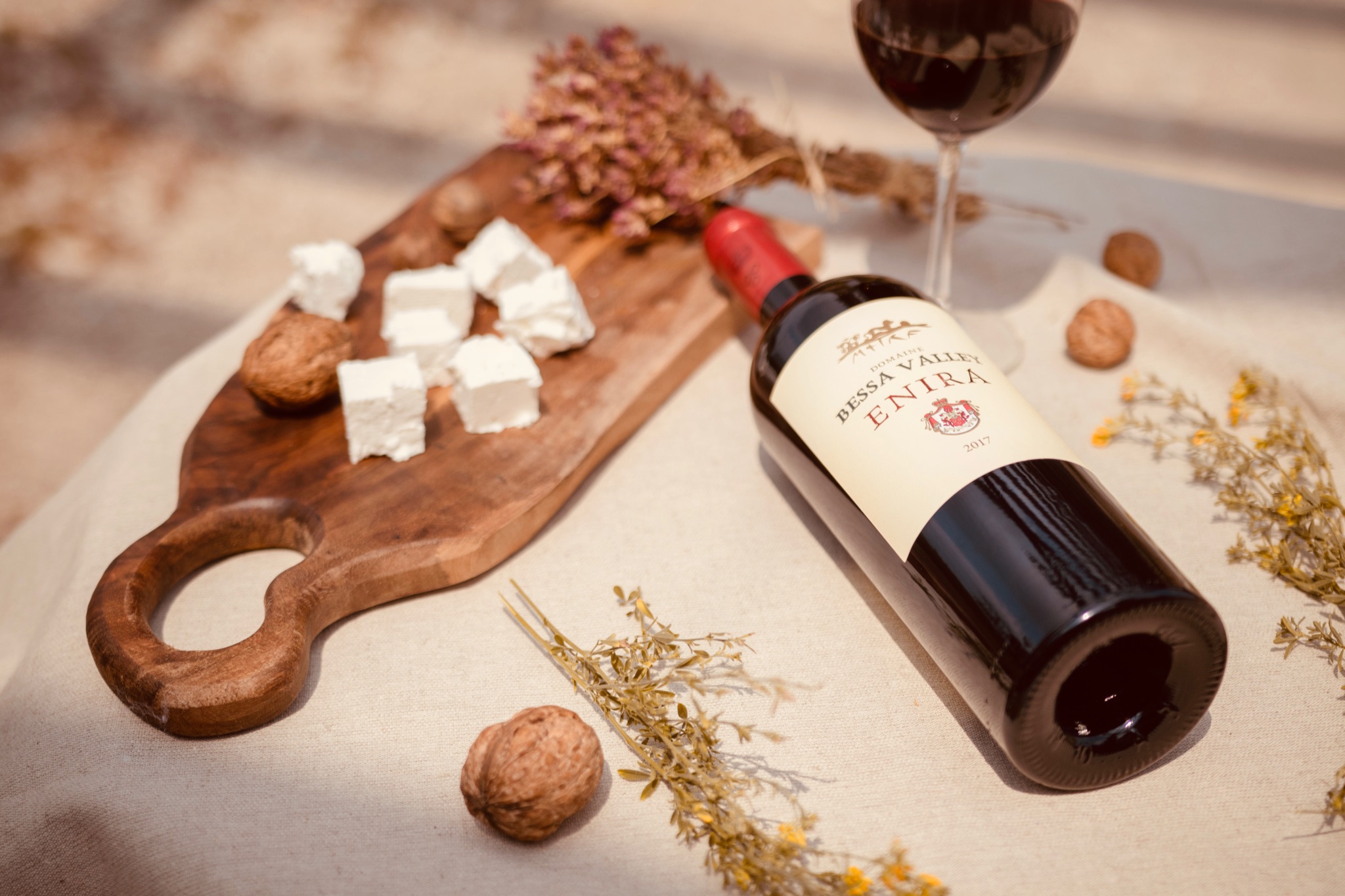 Just like Enira and the wine from this region, white cheese is famous from ancient times around the world.

Thanks to its best nutritional and taste qualities, cheese became a staple food for humans, as its production accompanied the development of civilizations in the Middle East, Egypt, Rome. Cheese is said to have been an essential part of the rations of Roman soldiers along with bread, salt and wine.

Difference between white and yellow cheese

The process of cheese production is when the milk is being curdled. “Brine cheese” is the name of the specific type of salted cheese. In terms of longer conservation of the sheep cheese, the ancient cultures kept the cheese in salted water. 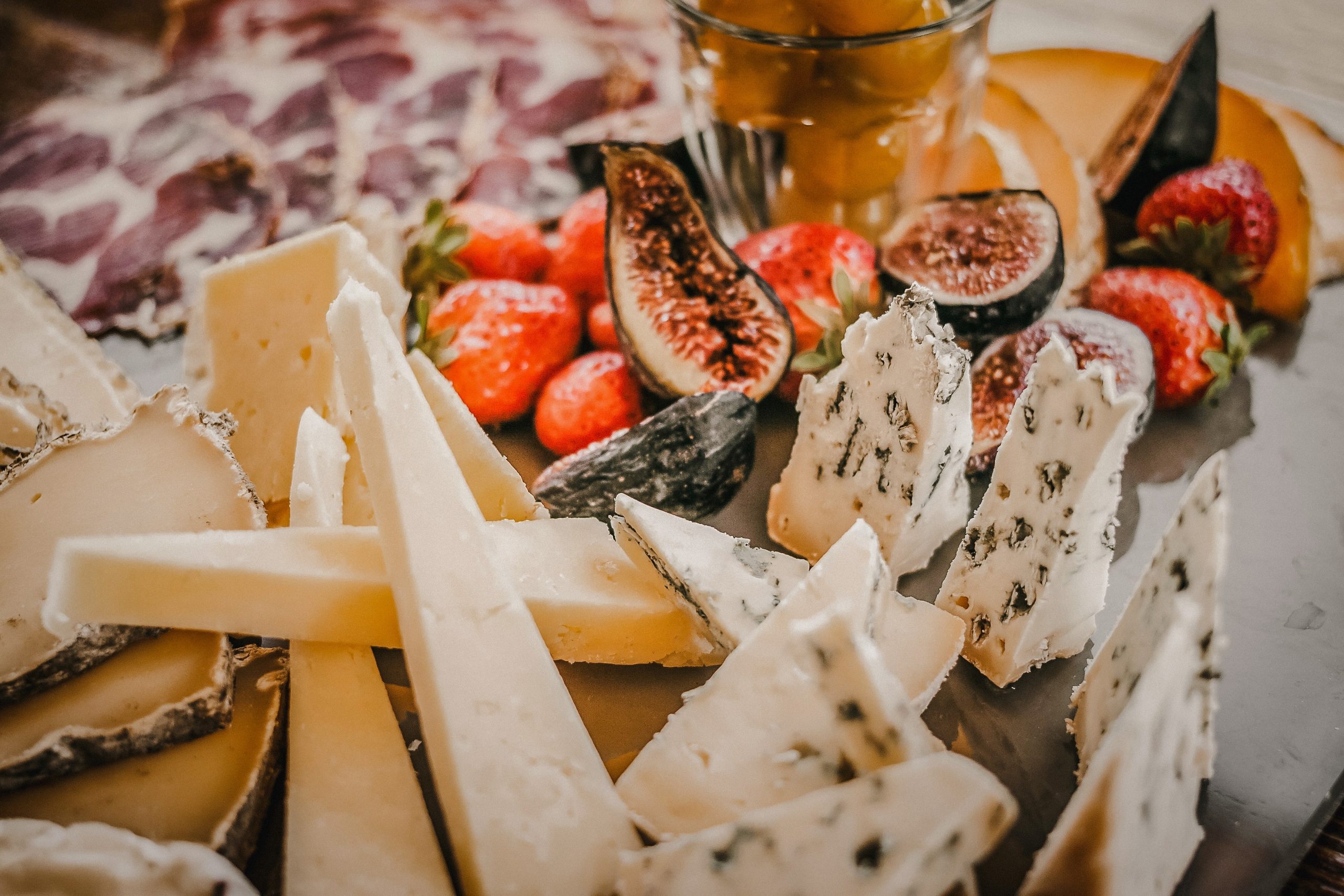 What is the difference between yogurt and “sour milk” (кисело мляко) ?

Lactobacillus Bulgaricus is the magic bacteria that has specific probiotic properties and makes it all happen. It is formed by the subterranean climate . This bacteria thrived in this specific region of the Balkans, with its temperate climate, valleys, rivers and air currents coming from the seas.

“Good bacteria” in the body is called for its probiotic qualities that help the gastrointestinal tract. As we know the gut is linked to nearly every facet of your health, from our immune system to your mood and mental health.

Lactobacillus bulgaricus was found in the bodies of people living in the Balkan peninsula and in the microflora of the bulgarian milk – which gives the amount of probiotics the body can take in a natural way, just like the fermented products.

When it comes to white cheese, the combinations may vary in all kinds of earthly pleasures..

Most common is the balance between sweet and sour. White cheese dips in homemade jams – all kinds of forest fruits, combined with a dry Merlot Enira makes an eclectic explosion of tastes and sensations. Delicate limited edition Syrah can be combined with a tasty ripened or with mild cheese

Homer called ancient Thrace – “motherland of sheep” , supposable for the wider spread of pastoral culture across these lands.

The secret of lactic acid fermentation is not only a subject of ancient mythology and philosophy but also of modern scientific research. Ancient Thracians learned the secret of yogurt and wine from Homer’s teacher – Aristaeus. Aristaeus is a mythical figure of antiquity, born and died in Thrace. Aristaeus taught people many useful things such as fermentation of olives, milk, wine, and treatment of diseases with herbs. As for the ancient diet, it was a composition of mother nature’s abundance and what humans made out as a product – fruits, honey, bread, meat, cheese and ofcourse wine.
We will look into wine in ancient culture in our next blog, coming up December..

So happy to share moments from this event that took place this November at Sabah, Malaysia 😌🇲🇾 ...

9 0
This error message is only visible to WordPress admins